Share a memory
Obituary & Services
Tribute Wall
Read more about the life story of Ronald and share your memory.

Ronald Floyd Sickels, 77, of Manchester, Iowa, passed away on Sunday, November 13, 2022, at his home. He was born on September 26, 1945, in Manchester, the son of Floyd and Anna Mae (Nelson) Sickels.  Ron was raised in the Manchester area and attended Dundee and Manchester High School.  Ron entered the United States Navy on October 31, 1962 and served on the USS Arnold J. Isbell during the Vietnam Conflict. He was later  honorably discharged on September 20, 1966.

On April 6, 1974, Ron was united in marriage to Jane Peyton.  Two children were born to this union.  Ron was a local business man for 30 years as a car dealer and auto mechanic in Manchester. He was an active member of the Manchester America Legion. Ron enjoyed cars, drag racing, and spending time with his family.

Survivors include his wife of 48 years, Jane Sickels; his two sons, Jeremy (Molly) Sickels of Ryan and Nathan (Amy) Sickels of Marion; his four grandchildren, Kaeleb and Anna of Ryan, and Warren and Westin of Marion; his siblings Gene (Cathy) Sickels of Masonville, Tammy (Jim) Starr of Manchester, and Tena (Joe Seely) Schlee of Pittsburg, Kansas; and several nieces and nephews.

Ron was preceded in death by his parents; and his siblings, Virginia (Frank) Johnson, Steve Sickels, and Sandy Sickels.

To send flowers to the family or plant a tree in memory of Ronald Floyd Sickels, please visit our floral store. 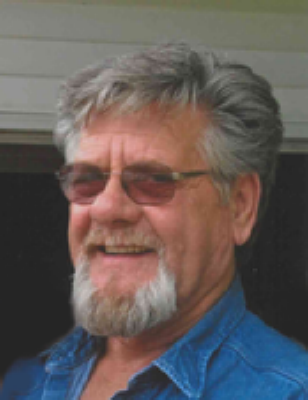